A one of a kind neighborhood.

In the early 1920’s, the property remaining in the family was owned by Lucinda (Lucy) Depp and Robert Goode. Mr. Goode dreamed of establishing a subdivision for black citizens of Columbus who wished to build homes and cottages in order to enjoy the peace and tranquility of the area. The name Lucy Depp Park was given to the development in order to finalize Goode’s buyout of Lucinda’s acreage. In 1928, Lucy Depp Park was plotted; 102 acres divided into 720 lots. Some lots were offered for as little as $50, which is around $750 in today’s money.

This is the original plat map of Lucy Depp Park. 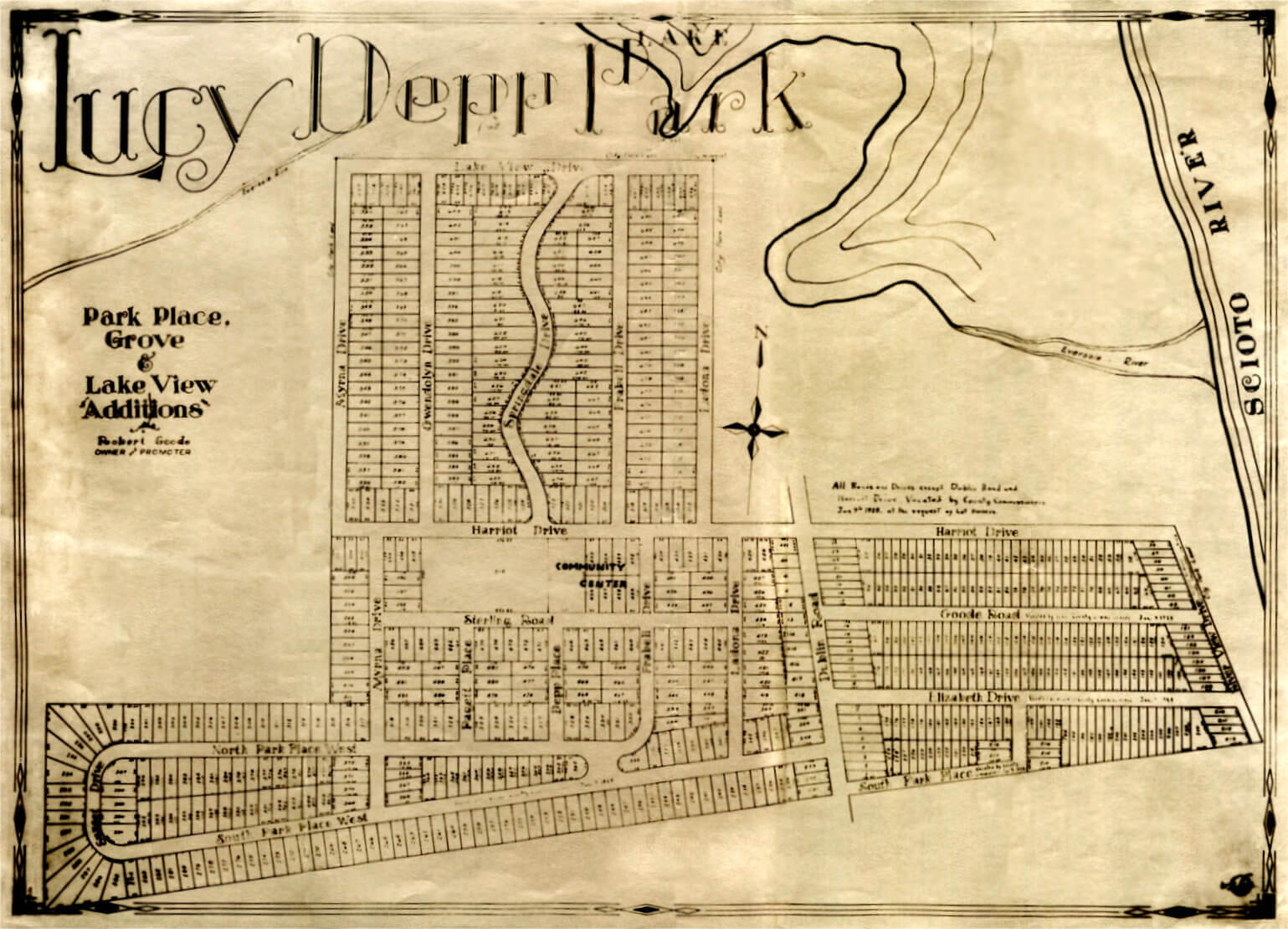 Here’s an article from Columbus Challenger newspaper (May 22, 1965) 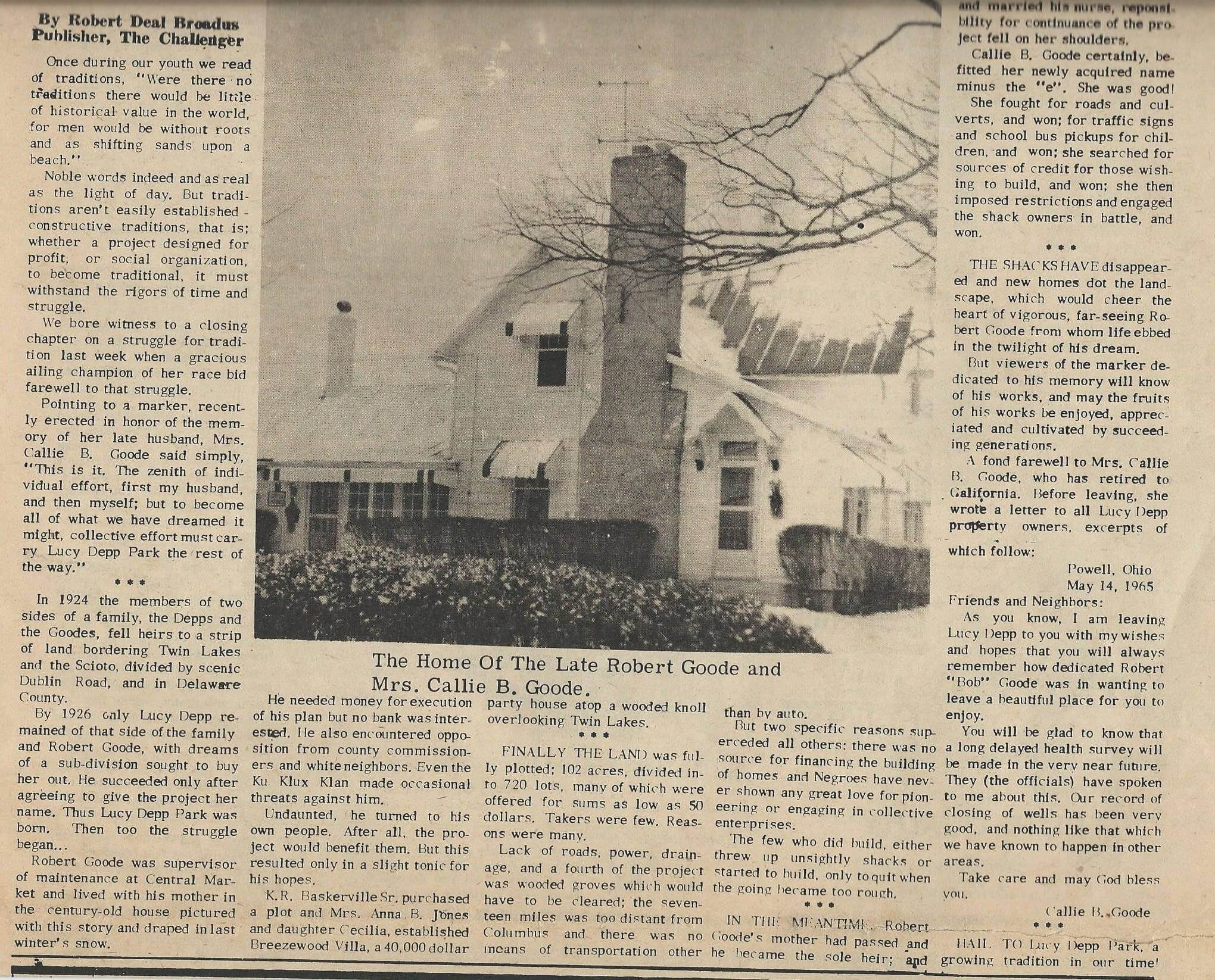 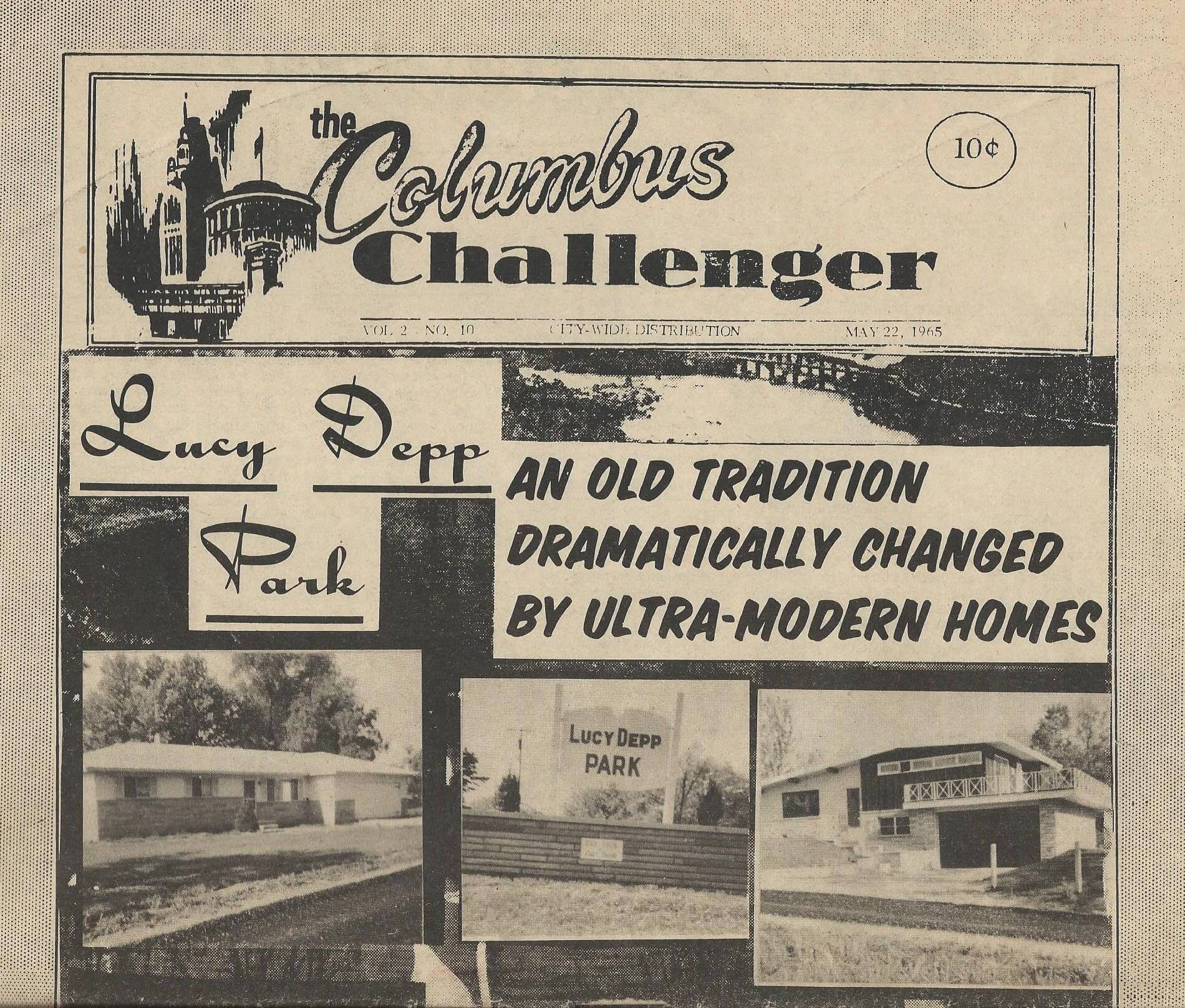 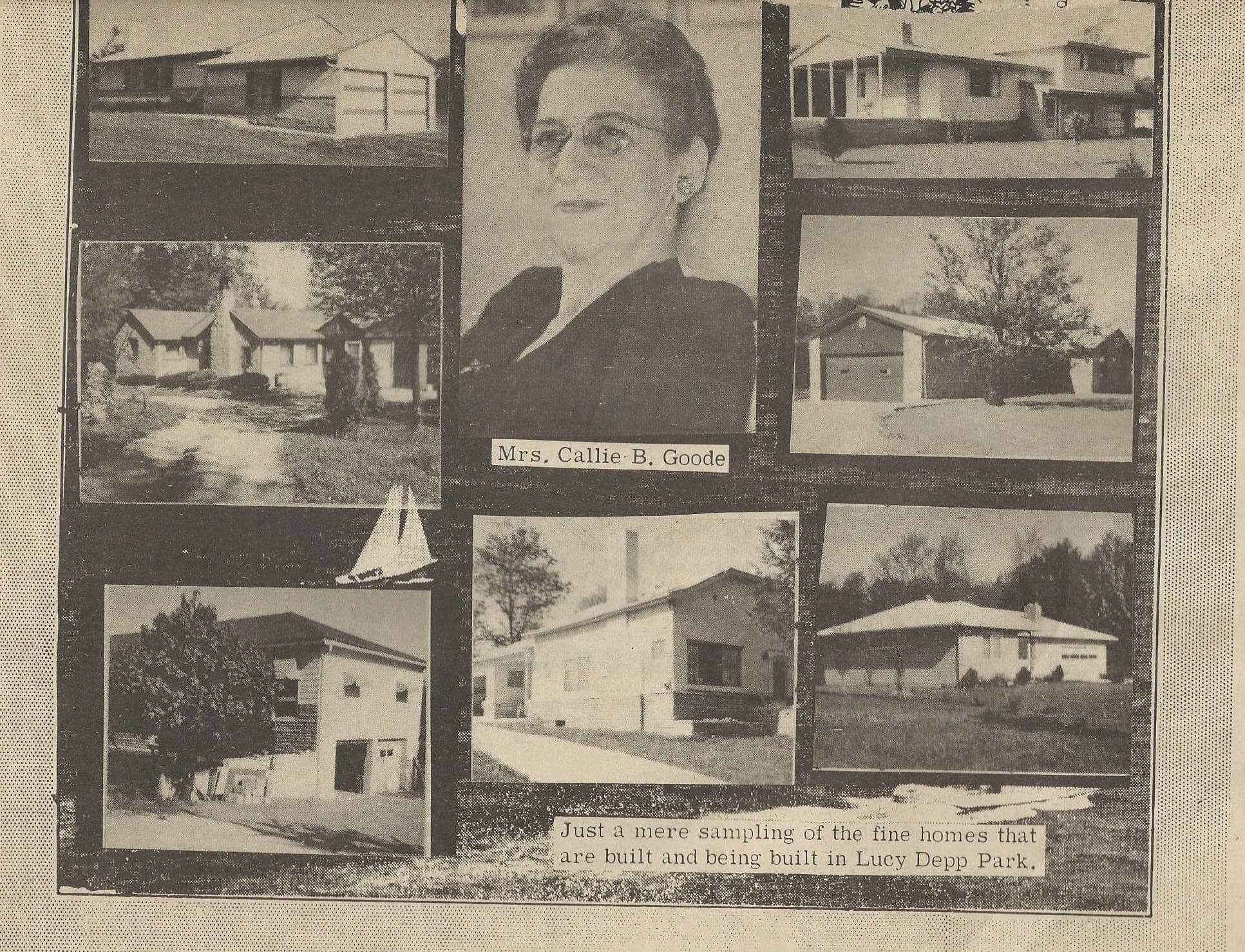 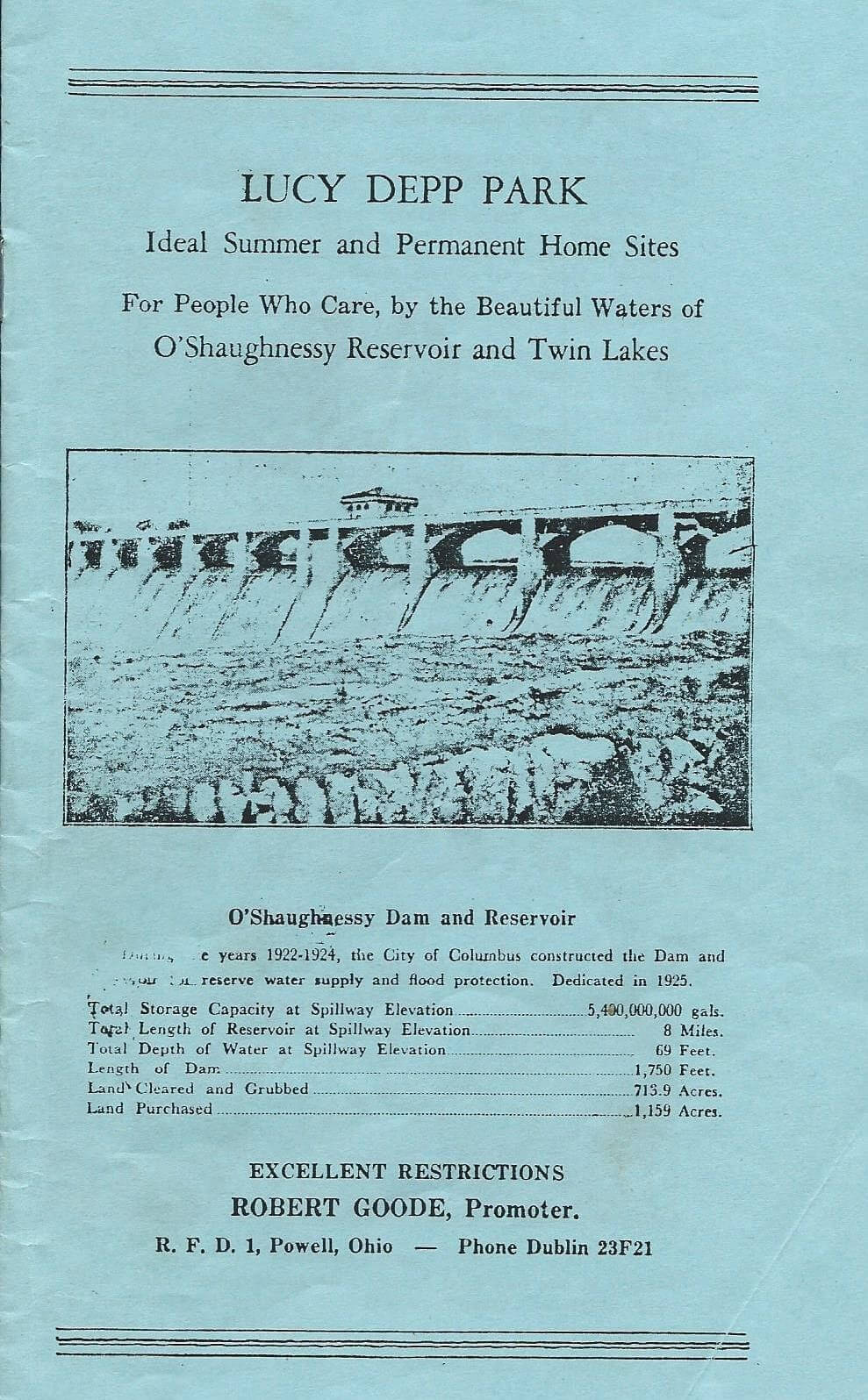 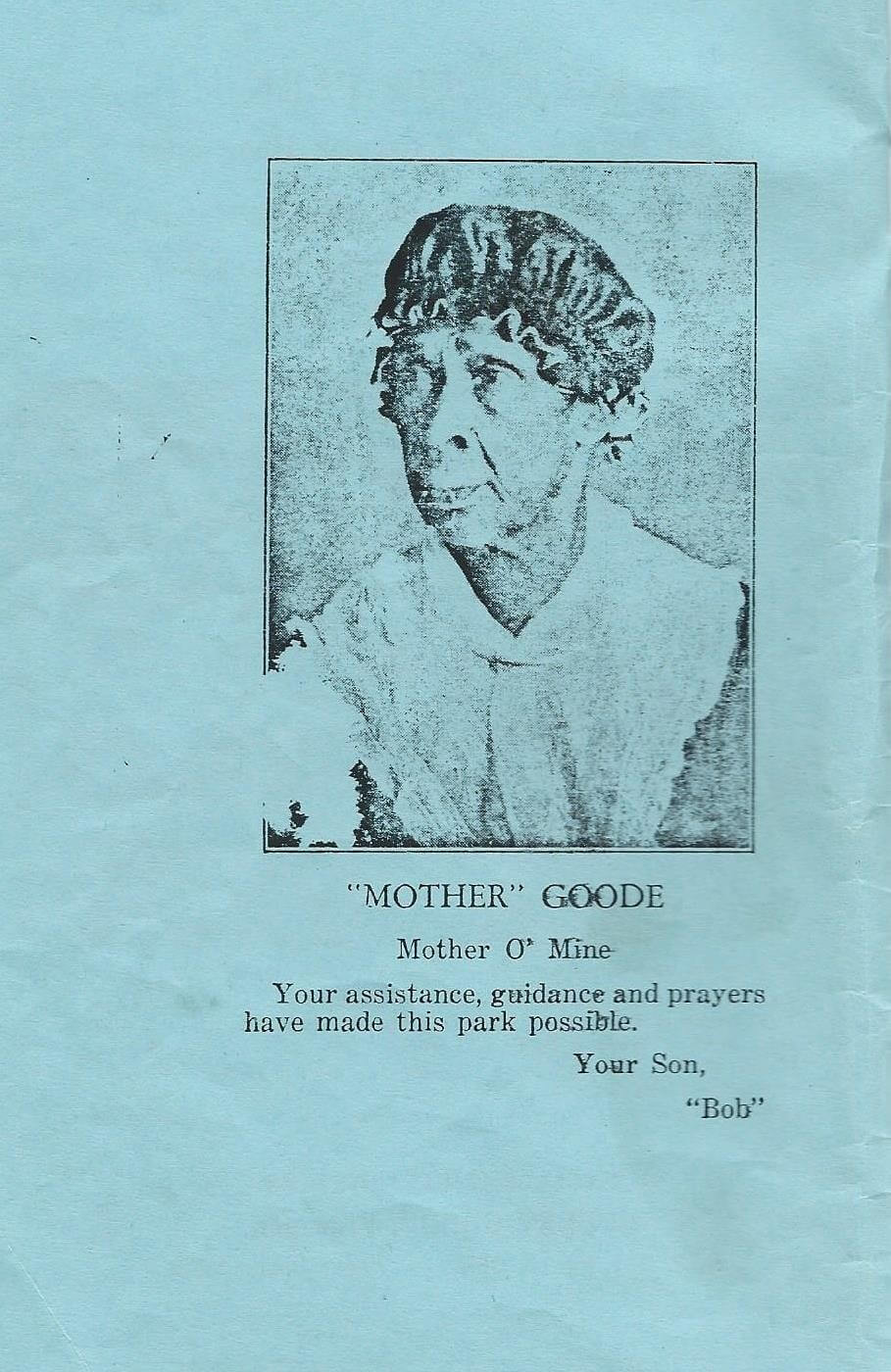 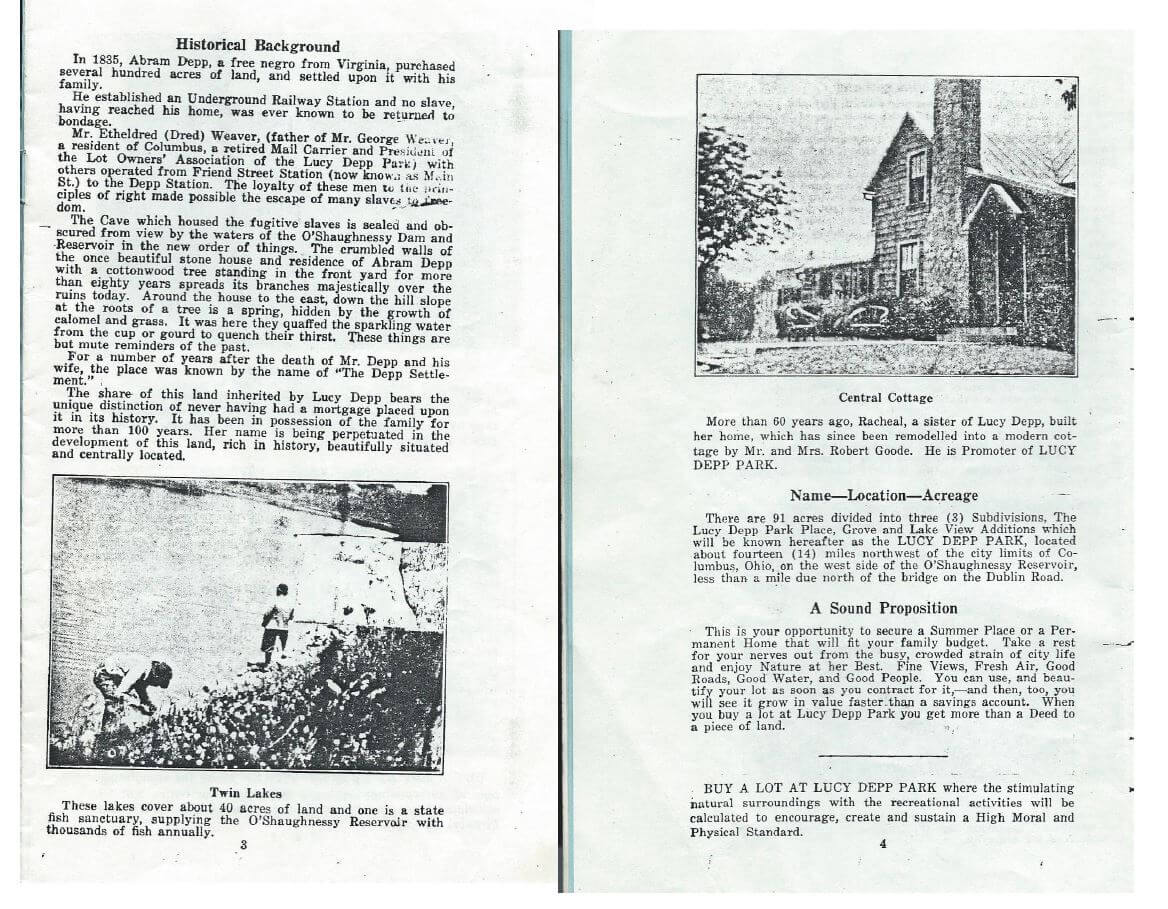 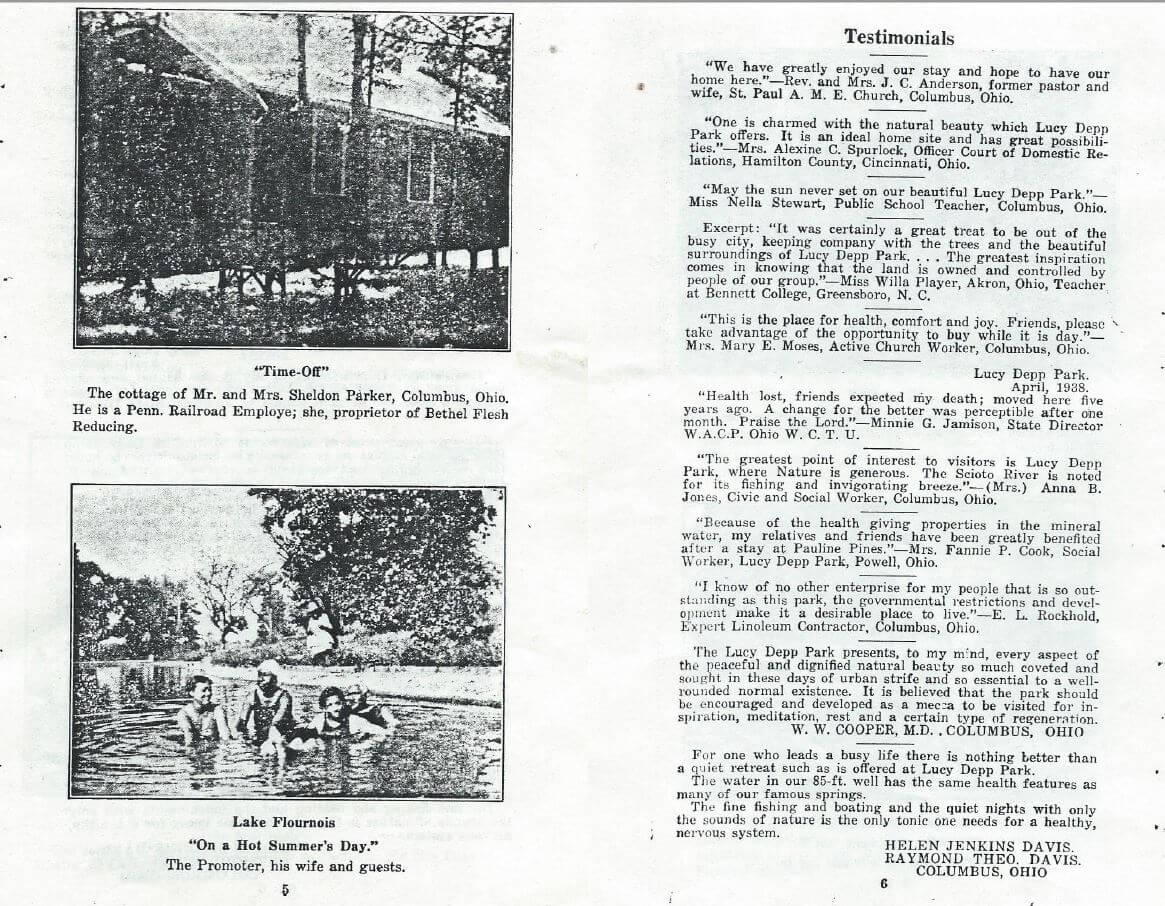 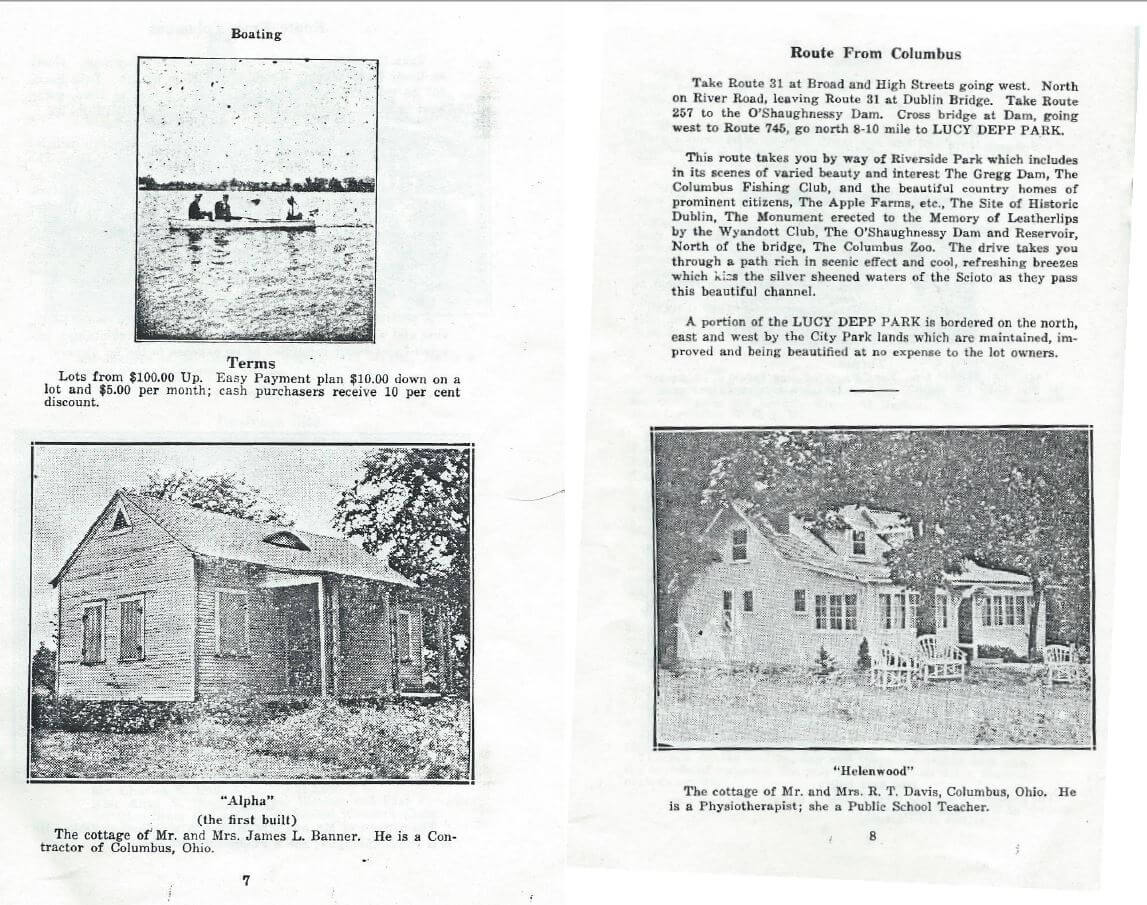 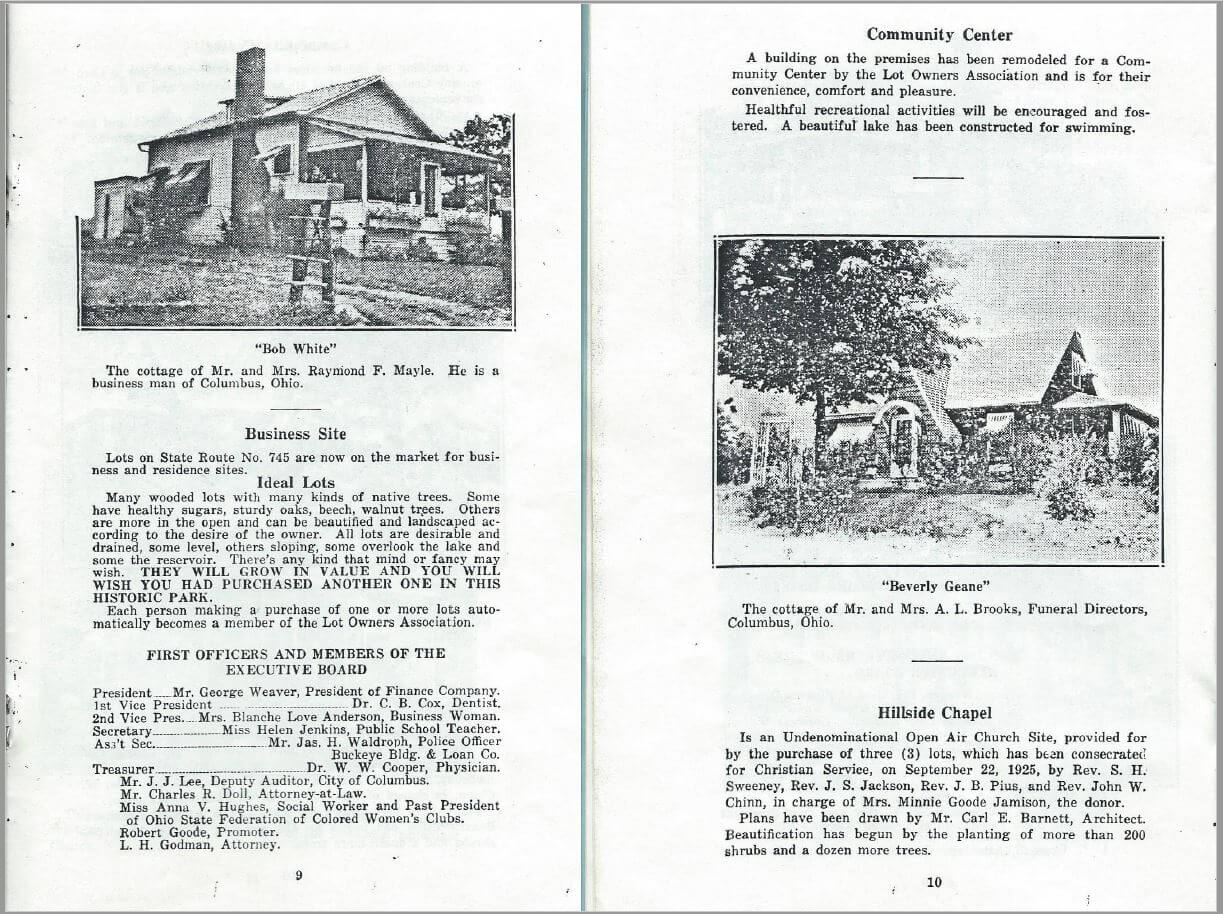 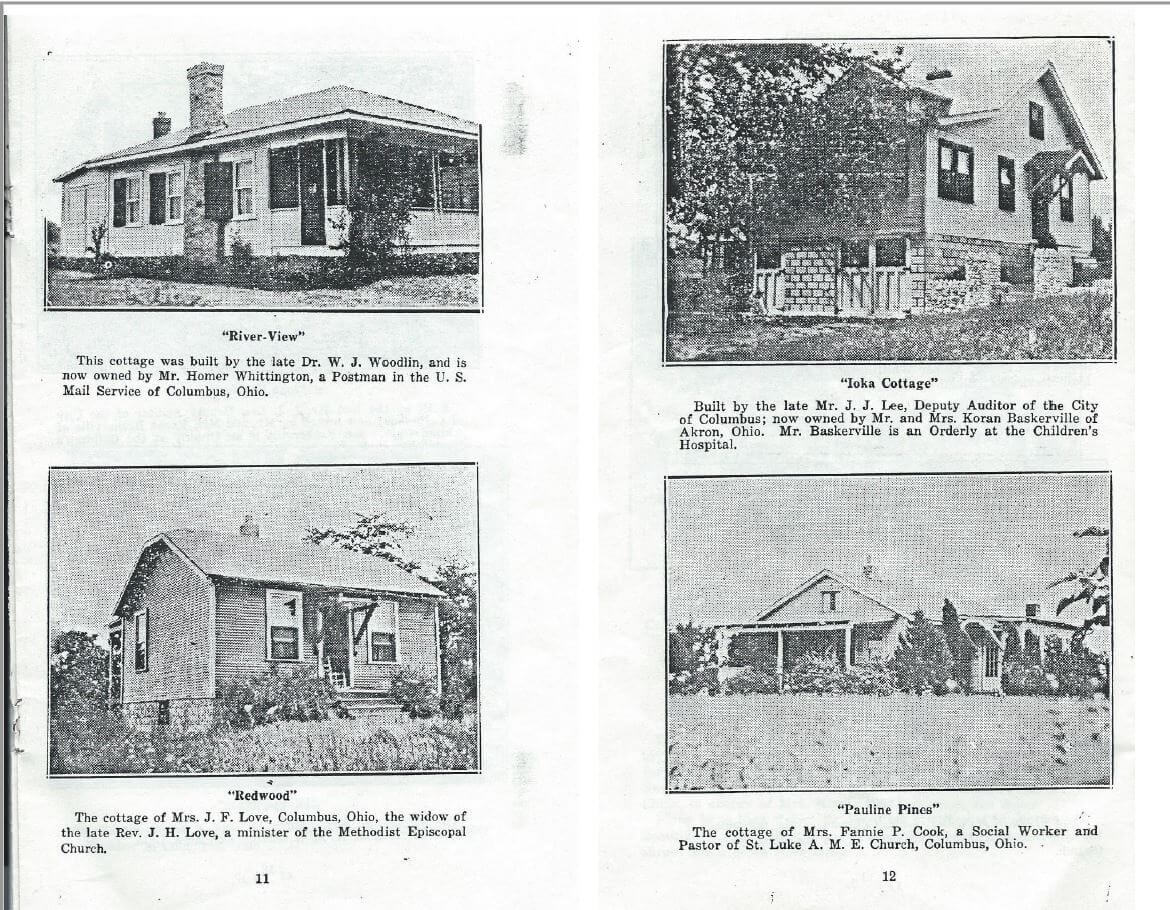 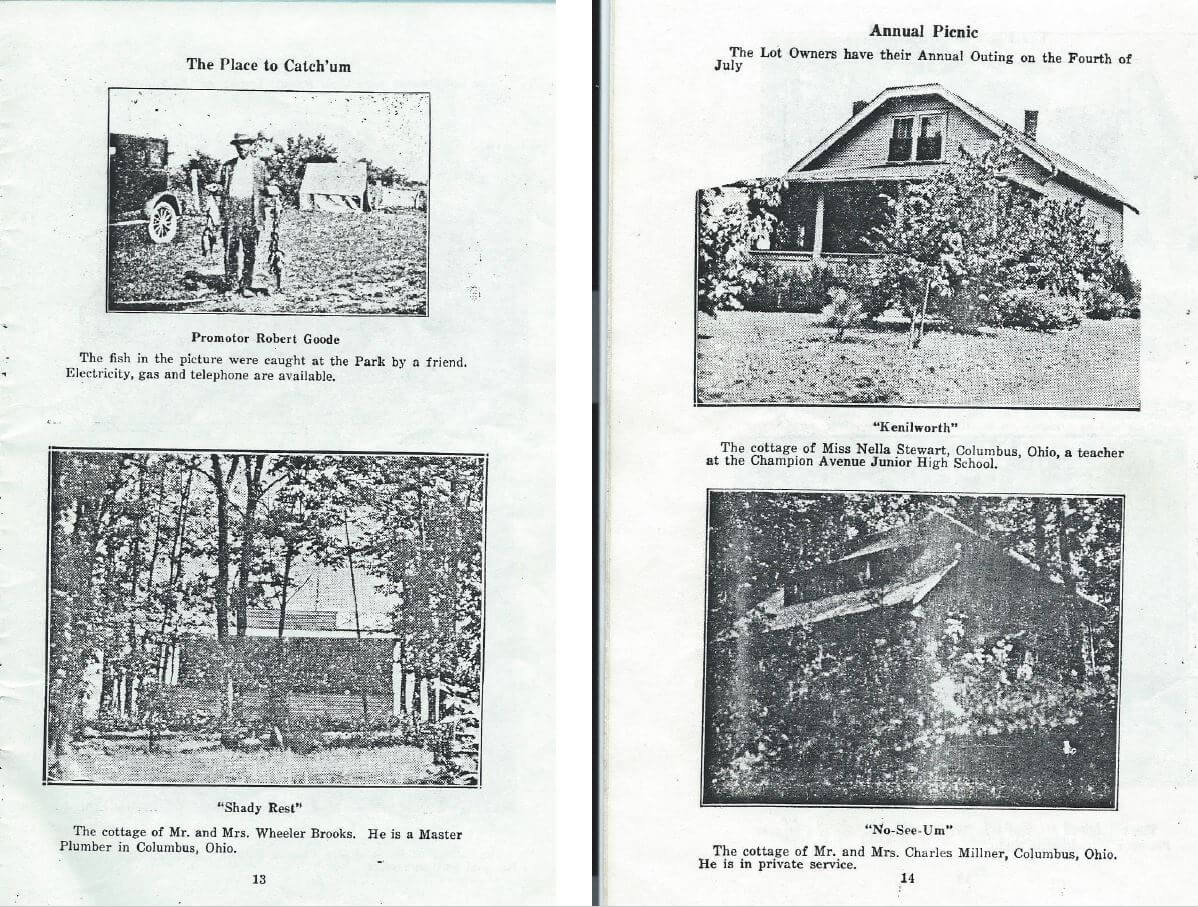 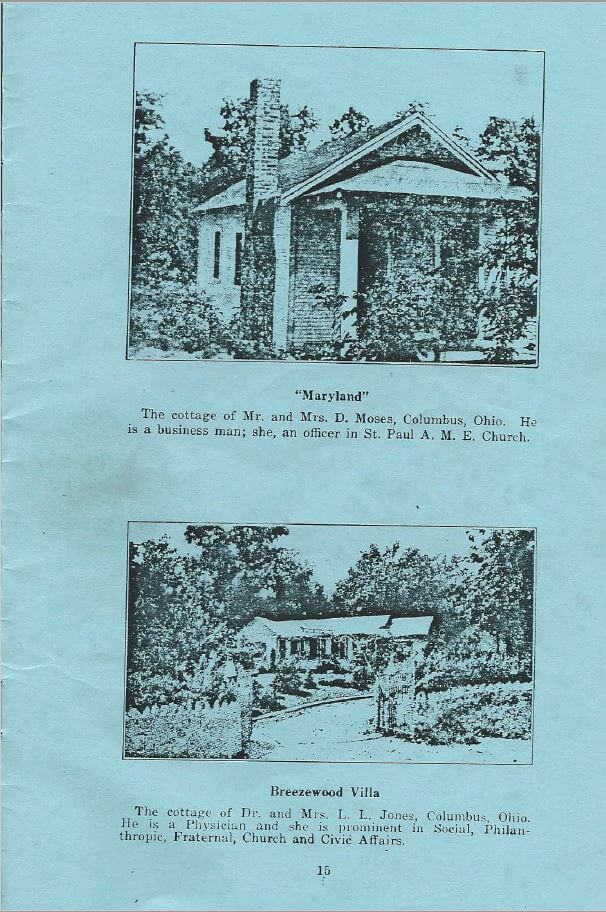 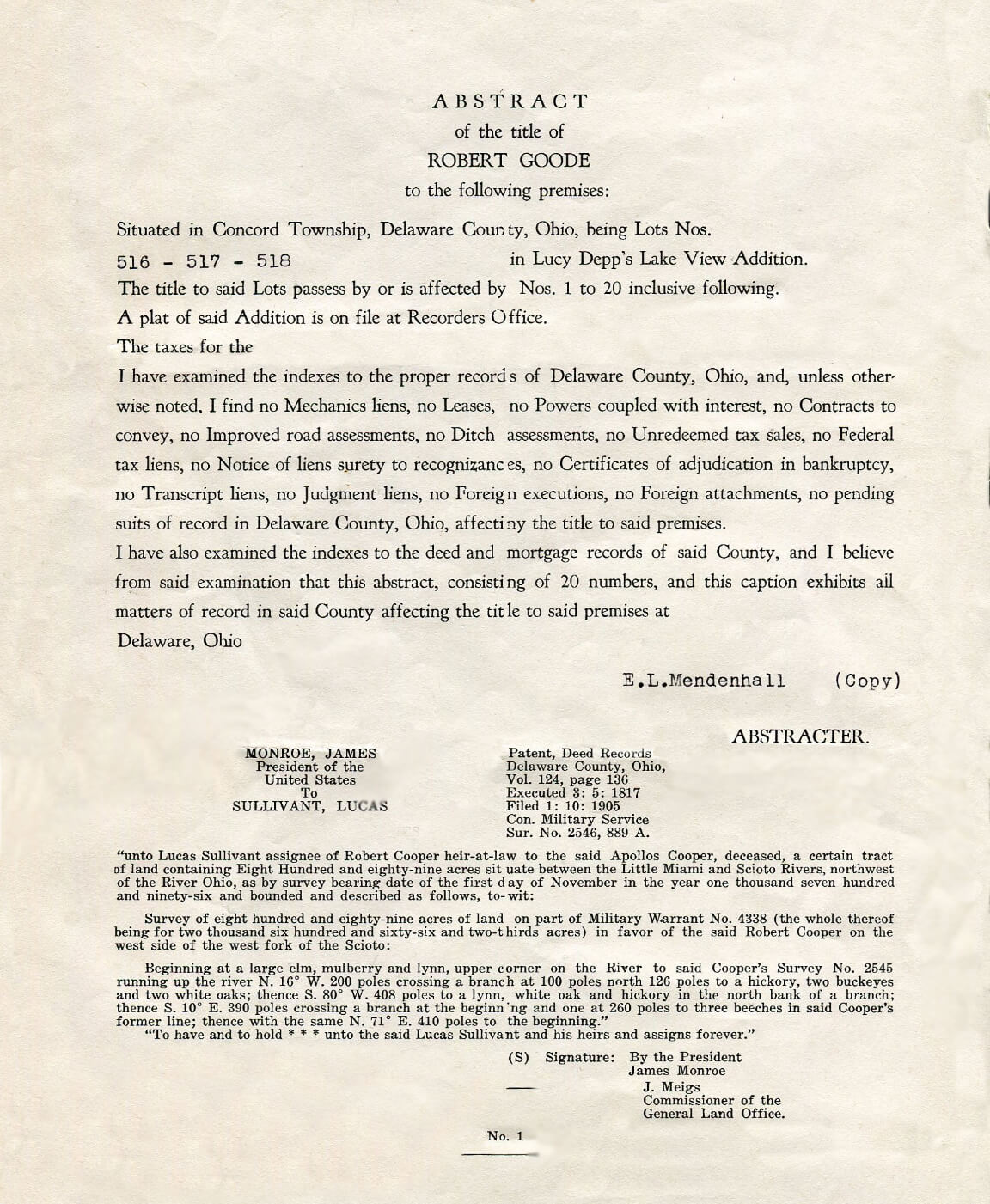 On Labor Day, September 7, 2015, an Ohio Historical Marker recognizing the Depp Settlementand Lucy Depp Park was dedicated at the corner of Harriott Road and Frabell Drive. 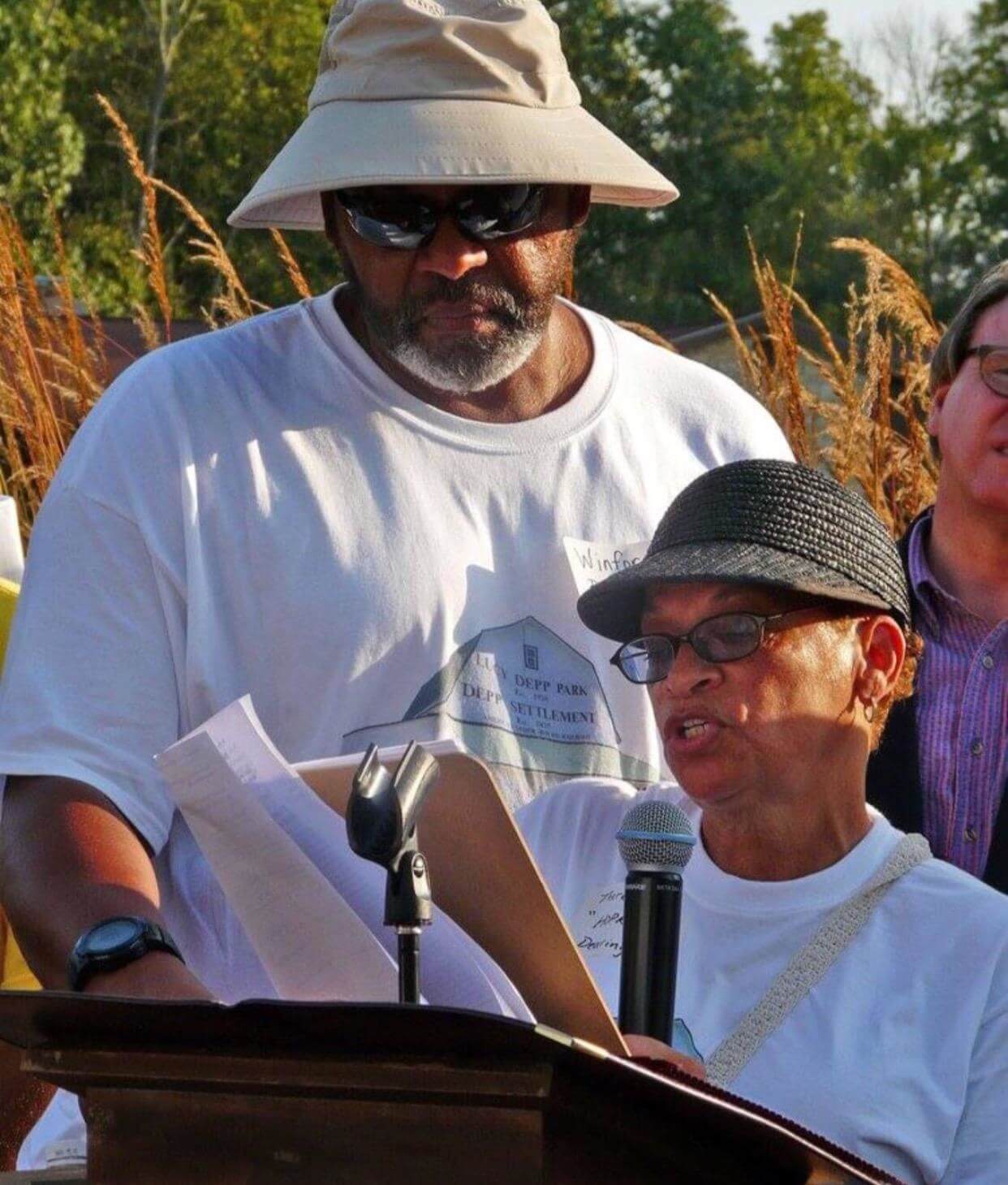 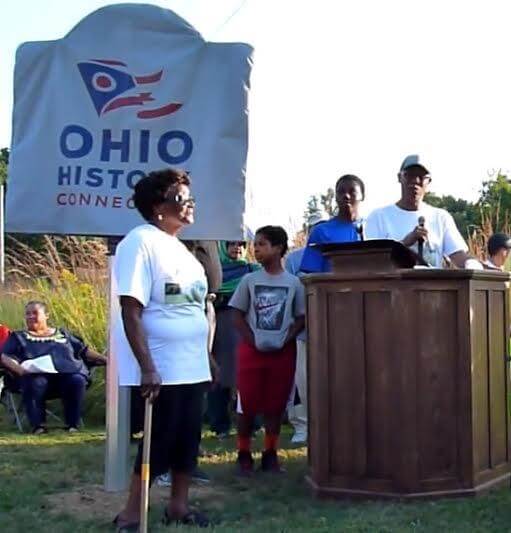 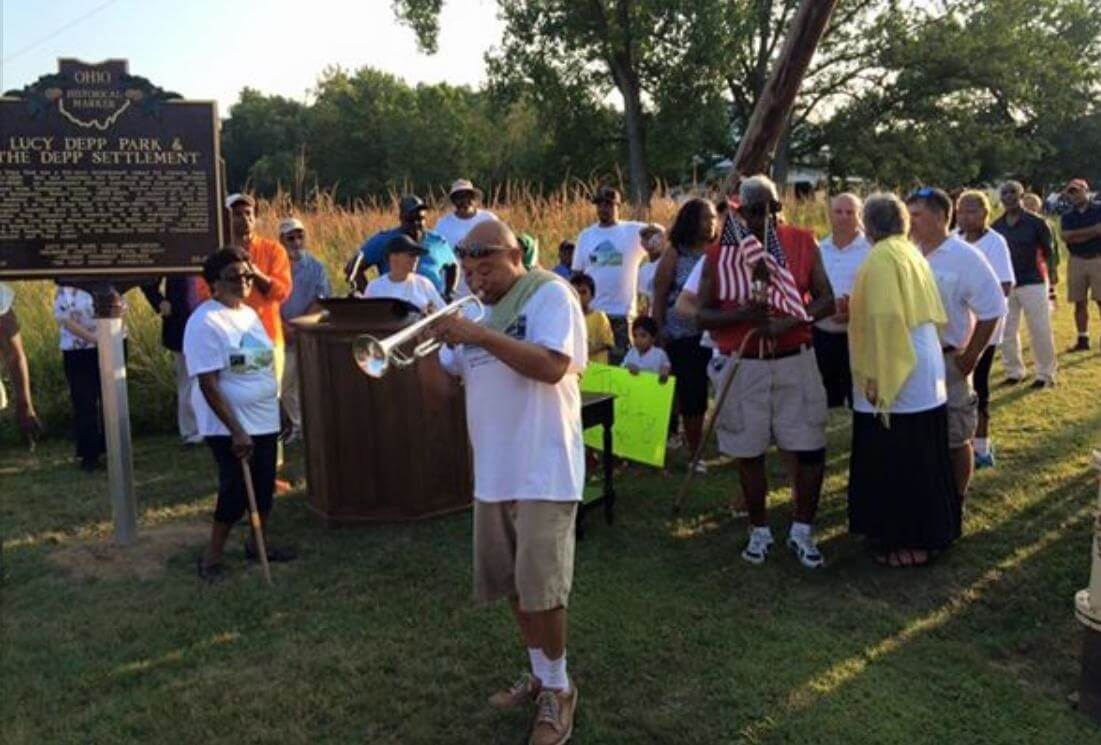 Arnett Howard leads a procession to Depp Cemetery after the marker dedication. 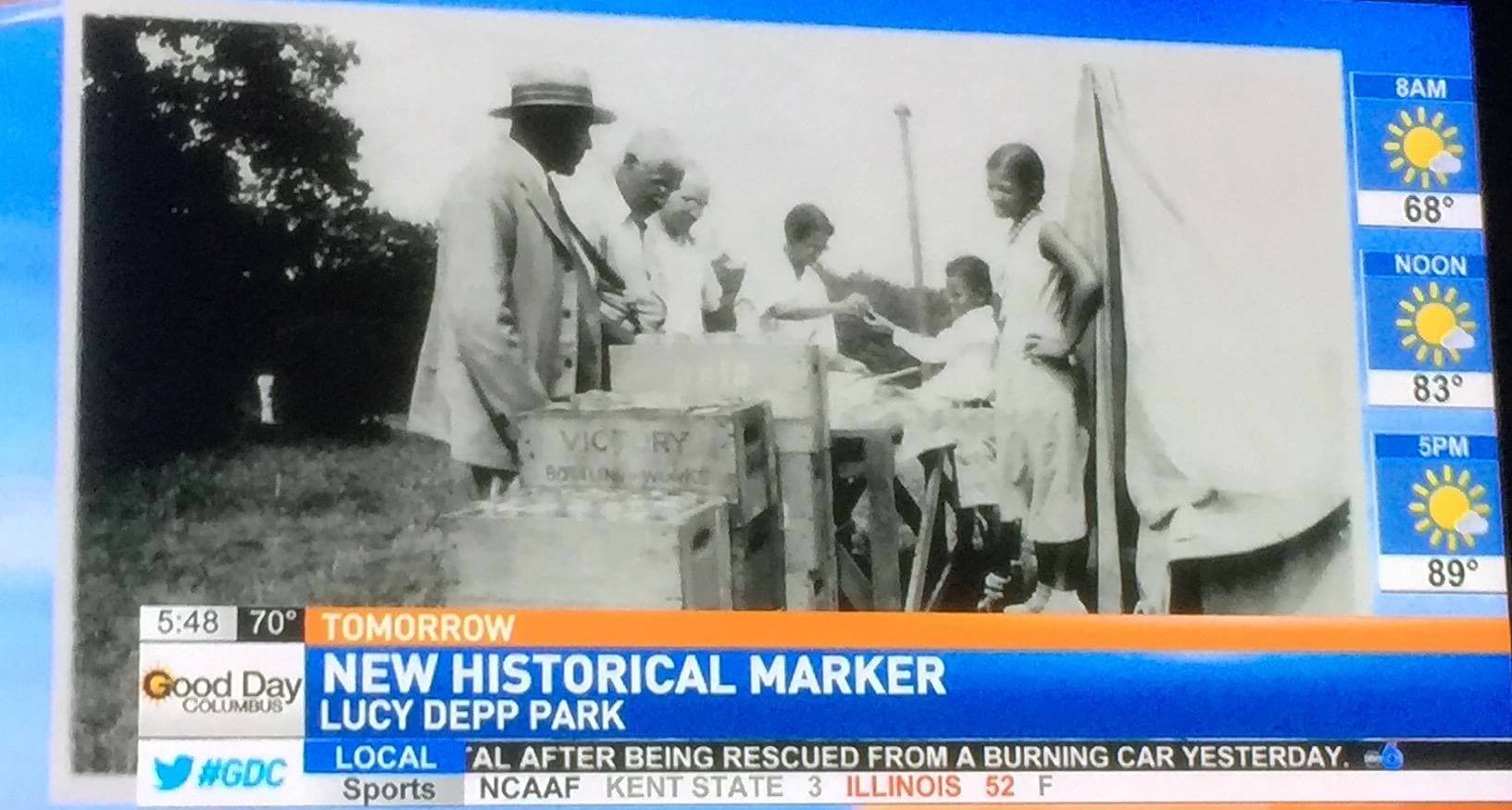